Updates for Bollywood Harmoniums has already been sent to customers who have purchased this product before 15 May 2015. Please contact us incase you missed the update.

Bollywood Harmoniums
“Bollywood harmoniums” itself says a lot.
Harmoniums has been soul of bollywood since inception. Harmonium has been the mother of all melodies created in Indian Classical Music,Folk Music,ghazals ,Bollywood Music etc.In India Harmonium has been the essential instrument.
With the best of the melodies ever created in world history;we have brought you back the most melodious instrument that world ever had.Created the magic in the past;creating miracles in future , an instrument you can’t afford to miss at any cost.
Once again Crypto Cipher has created the best mixture of “melody of universe” and Bollywood taste of harmoniums- It will now fulfill your requirements in Movies ,TV Background shows and many other areas where Indian Harmoniums are in need.
Harmoniums can be played solo as well within mix – Many times melodies are played via harmonium within the song structure.
We have captured the Raw sound of harmoniums through Ribbon Microphone (Royer 122 )
Not just “Master Harmonium patch” but total three varieties of Indian Harmoniums to fulfill Varied tones.

Included a patch of 1930′s Harmonium and Regular harmonium along with their legato patches.
Legato patches will give you entirely different feel for playing harmoniums

Master Patch is three reed harmonium – which has Male , Female and bass tone.

Scripting played important role in making it unique, effect section includes Eq , Loading your own IR sample and delay.
Noises are really important part of harmoniums – All keys on/off noises with Bellow Pump Noises made it sound more natural.
Sound design patches are included in the package , which gives the library modern sound along with the raw traditional sounds of harmoniums. 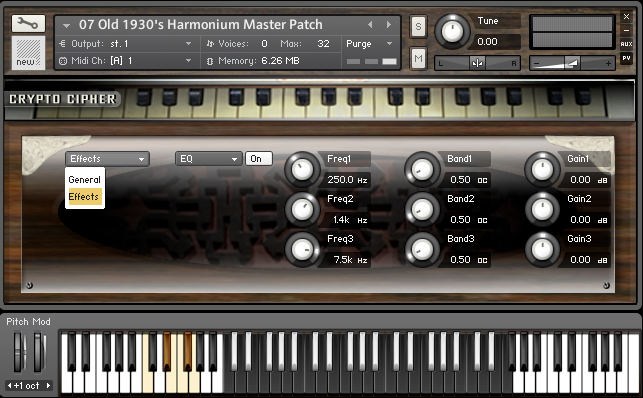 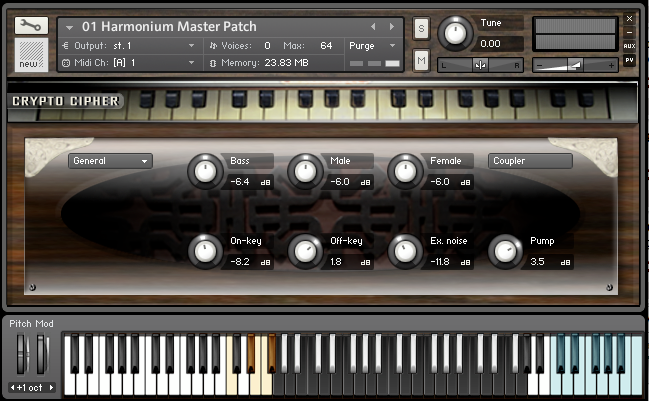 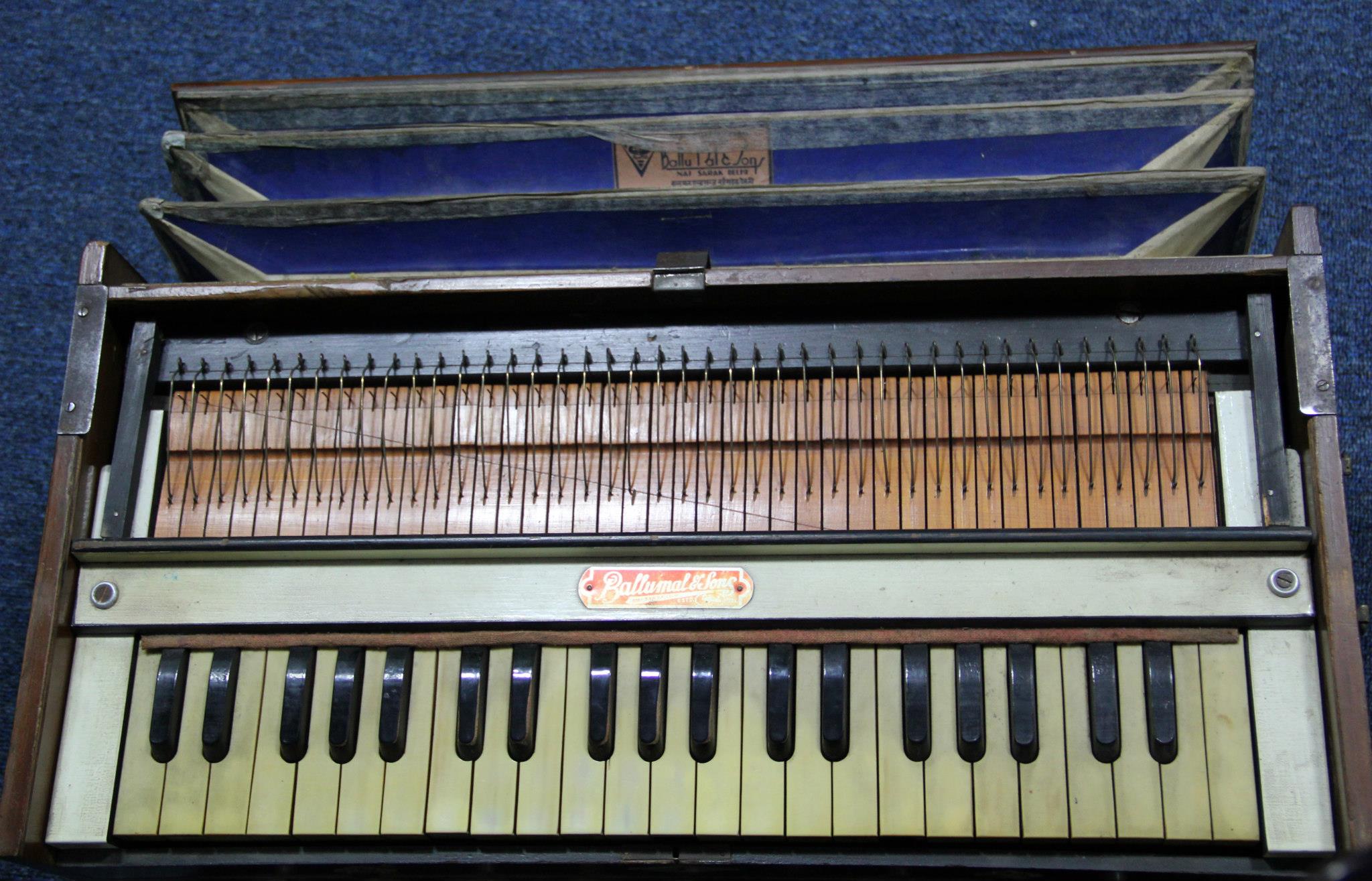 Check Out Our Bundle Products