Dholak has two sides – the bigger side produces bass sounds and smaller side produces treble pitches.It looks like Punjabi dhol but smaller in size and played with fingers/hands instead of sticks.
The instrument shell is made of high quality sheesham wood.

Its a folk instrument of india and being widely used in Bollywood since inception.In india its widely used in qawwali , bhajans , kirtan , lavani and bhangra. These days dholak is used in many fusion genres of music.

Dholak and Tabla Combo is extensively used in many bollywood movies. Everybody in india recognises the sound of dholak – even who don’t understand sounds at all.

We have sampled special custom made dholak instrument , which is capable of producing fine tones suitable for professional recordings . Dholak we used for recording is 12-13 KG in weight approx, which is quite difficult to play continuously for long hours as its placed on player’s lap and most importantly our dholak does not sounds boomy at all,which is usually a problem with dholak. Its was very well balanced on recording stage itself.

Normally ,Dholak lacks the exact tuning and playing techniques of Tabla , but master artist Prasenjit Mitra is lover of percussion instruments and develop his own instruments according to requirement and have pushed the playing capability on dholak through his research work , which resulted in never heard articulations on dholak.In other way you can say this style of playing is invented by artist himself.

Prasenjit mitra is master multi-percussionist of india. He is award winning “Solo Tabla” Player who has performed many times in india as well abroad.
Disciple of Farukhabad Gharana initially and than worked a lot with other gharana styles , which makes this style of playing very unique.

Artist himself has pushed the capability of articulations on dholak and on top the advance scripting in Native Instruments Kontakt will help modern music composers to do wonders with these amazing sounds.

With Kontakt Instruments user can pitch up and pitch down the loop keeping the loop speed locked with BPM. Special effects like heat , doubler , Transient are included along with basic effects like EQ , Compressor , Phaser and Reverb.

These are the different level of work which was required to bring these awesome phrases of dholak for music producers.

1) Recording high quality loops through world class microphones and preamps
2) Editing of loops – Person who knows indian percussion theory can edit these loops.
3) Advance quantisation of loops done by Megh Sundar mukherjee. Megh sundar mukherjee is unique raga violin player as well computer music lover, who has great knowledge of indian percussions also , so he made each very well recorded loop to perfectly quantised loop without disturbing the language of Tabla/Indian Rhythm . Now , Music Producers just have to select the loops and drop it in their workstation.
4) The fourth stage is converting each loops to rex/beat synced format.
5) Fifth stage was scripting and UI Design.

*Micro tuning is available for each loop.

*7 impulse response specially made of this library

In last we really hope you ll use these unique dholak loops in your production and will create amazing music. Now rest of the creative work we are leaving on you. 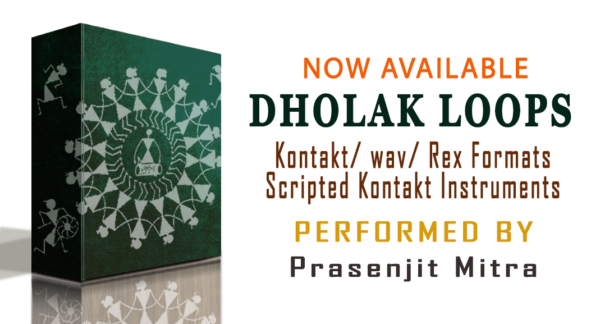 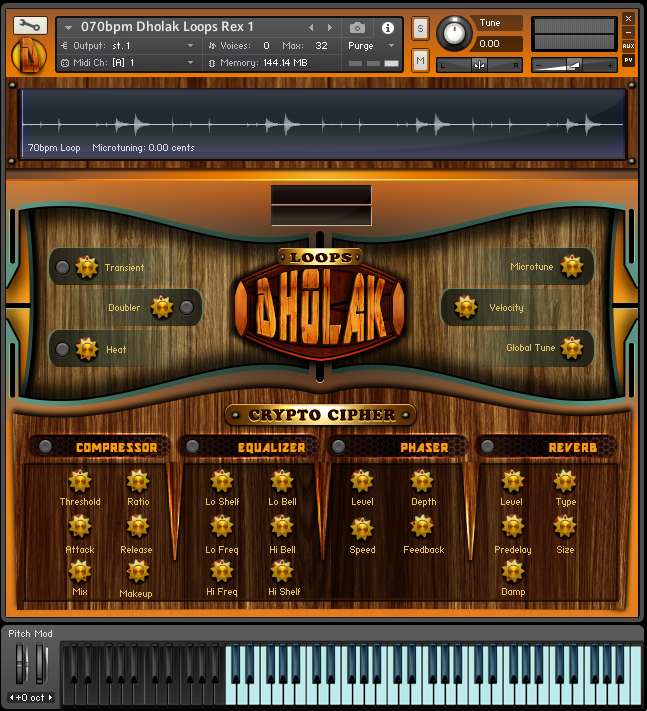 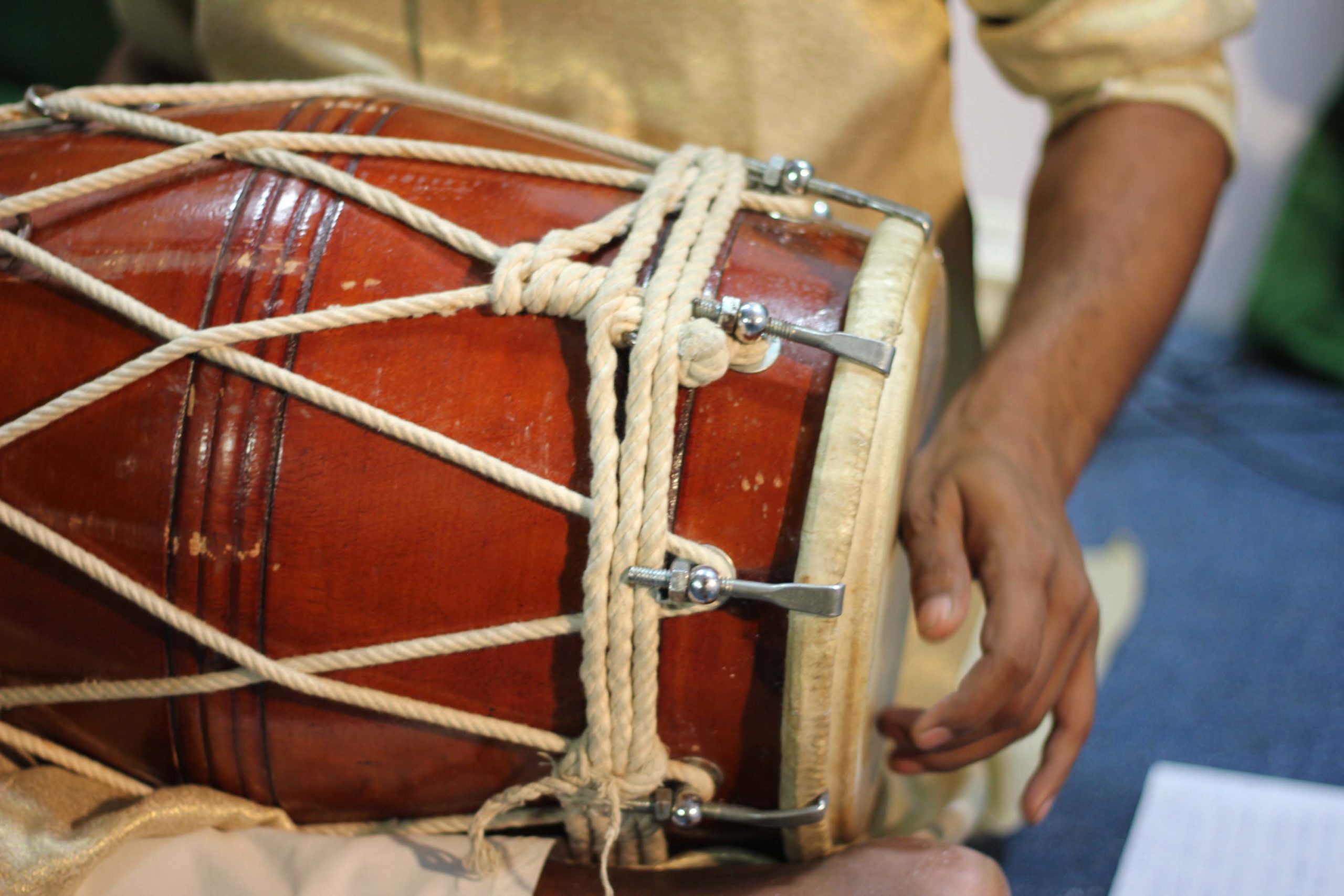 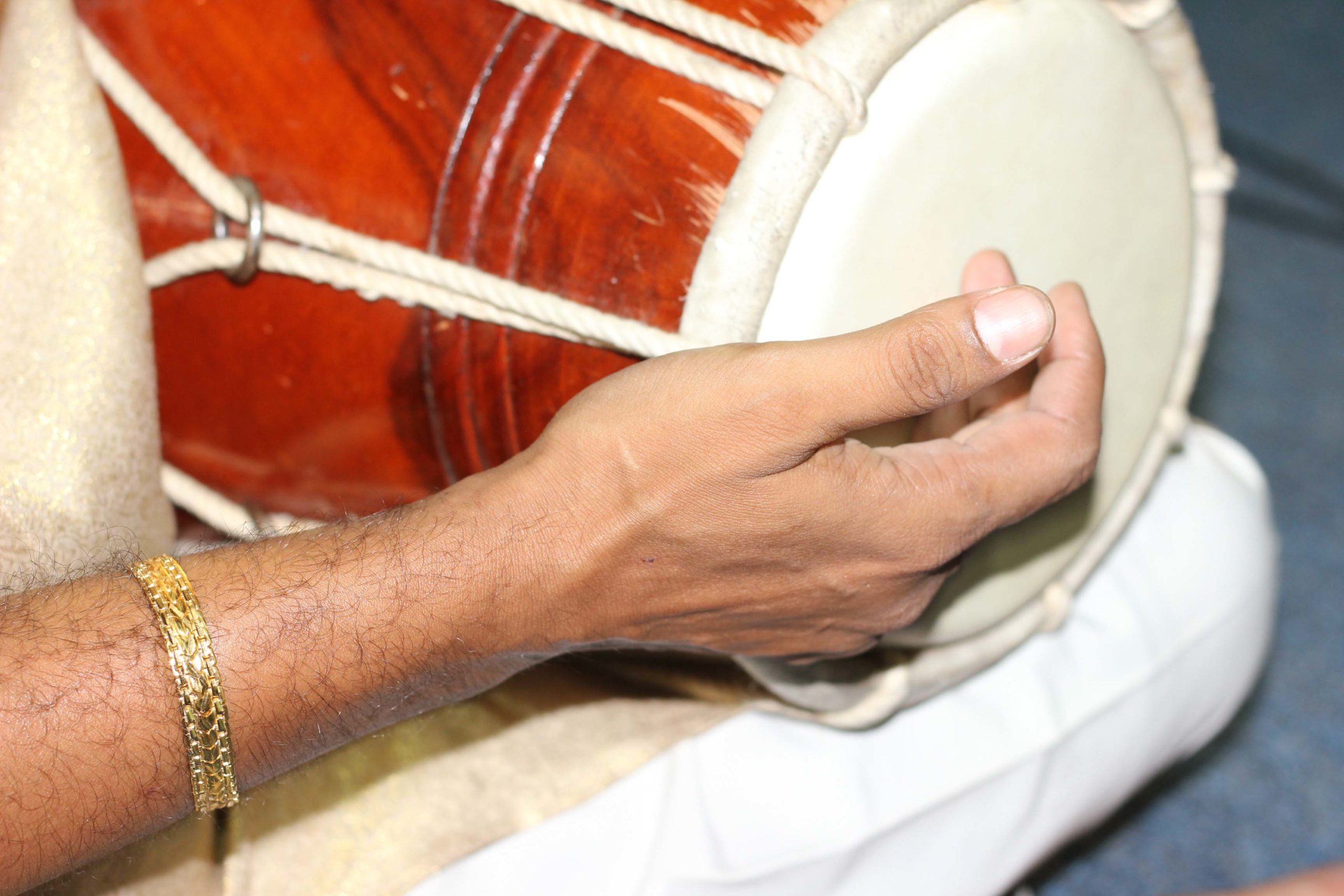 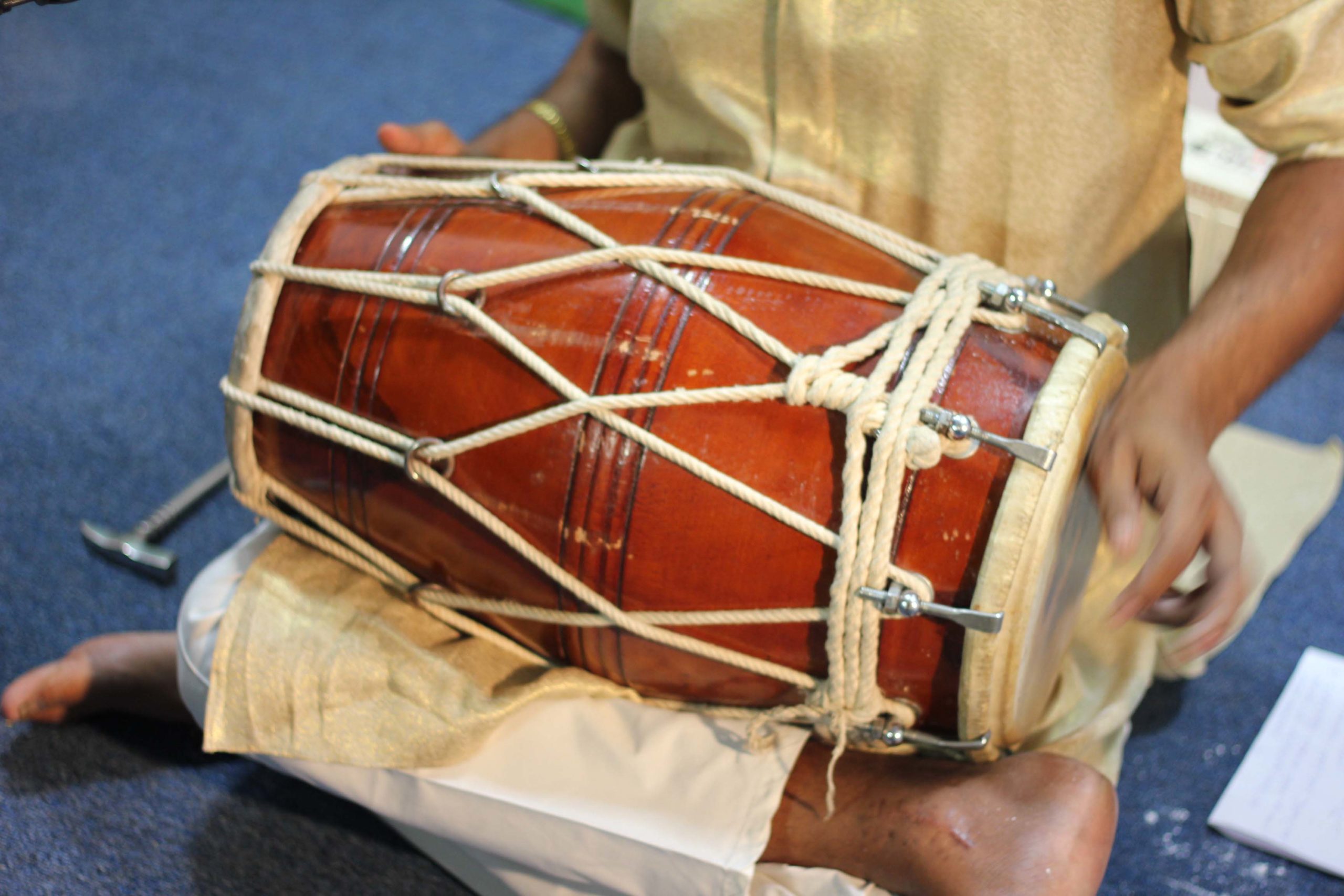