Tabla is considered as a magical instrument, as it is the only instrument in the world which can produce many varieties of resonant and non-resonant sounds. Tabla is being played from centuries in India and many artists has shown extra-ordinary work using these drums. Tabla is first learned orally and than the rhythms are played on Tabla Drums (which is very inspiring).
Tabla is main rhythm instrument in Indian Classical music and almost all the genres of indian music from Gazals / Bhajans / Pop Songs/fusion to electronic music these days .Many electronic artists are also using tabla in various forms.
Tabla Notation or Tabla Bol is a language and it has a meaning . Many artists has shown how tabla can speak like humans.
We worked on this Instruments for months, studying as well as planning out the way so that modern music composers understand and use the tabla in better ways.
We have prepared 8 Videos explaining Crypto Cipher’s “Solo Tabla “.These videos covers interview of artist and many techniques/tutorials of “Tabla”, which will help modern music composer to arrange “Tabla” patterns via midi.
Please click the link given below .These series of tutorial will cover everything on User Interface of “Solo Tabla”

“Solo Tabla” is playable multi-sampled Kontakt instrument with two mic positions and advance script .User can have control over each sound as well each drum. Solo Tabla can be tuned up as well tuned down with the micro tuning feature on each sound.
  
Right Drum when tuned down sounds like “Pakhawaj” (Indian Traditional Percussion Instrument), we have also included pakhawaj style midi loops just to show the capability of instrument.
Bonus Midi loops includes – Basic Indian traditional style of rhythms in 4/4 and various complex patterns in 15/4 , 11/4 , 7/4 , 10/4 etc. It also includes various Complex kaidas in 4/4 and Lagi -Laddi Patterns used in “Keharwa Rhythm Patterns”. User can improvise midi patterns and change sound via mic positions/tunings /panning and velocities to get amazing sound.
Library also includes special effect controls like mute,doubler,heat and wide – along with basic effects and 7 impulse response reverb made specially for this library.
Bonus Patches also come with “Solo Tabla” which are performances based in various creative style.
“Solo Tabla” and “Tabla Loops” Library are recorded in same room with “Royer Ribbon Microphone” and other microphones.

Jagannath Singh is Playing Tabla for more than 35 years and is well trained under “Banaras Gharana*”.He is known for producing very dominating sound using both the drums extensively and yet maintaining fine balance of overall sound of Tabla.He has won many national awards from “Ministry of Cultures” for his playing style and currently working as full time artist under Ministry of Information and Broadcasting.
*Gharana indicates a comprehensive musicological ideology.This ideology sometimes changes substantially from one gharana to another.Some of the gharanas well known for tabla are : Delhi, Ajara, Lucknow , Banaras , Farukhabad and Punjab
At last we really hope that you will take full advantage of this instrument and will create amazing sounds using Crypto Cipher’s Solo Tabla. 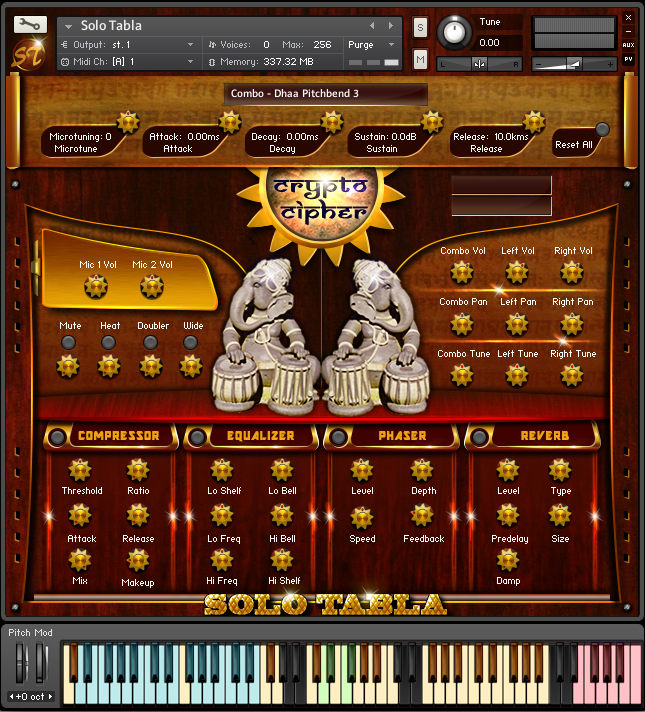 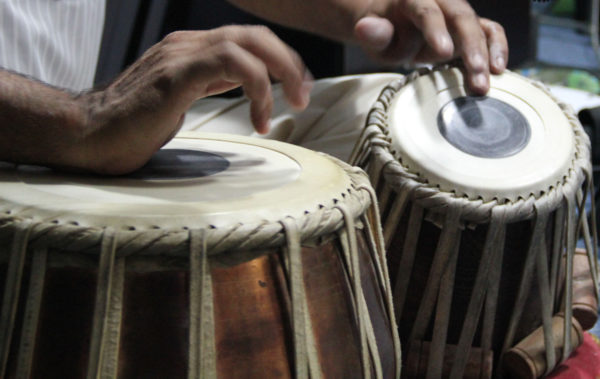 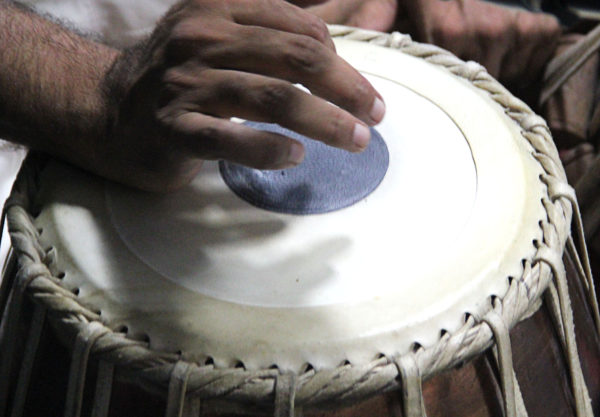